While bouquets were placed in the heart circle before every Premier League game, both teams and match officials wore black armbands, and a rendition of God save the King was played to mark the moment of silence.

Following HM Queen Elizabeth’s passing on September 8 at age 96, football was suspended in Britain for the weekend.

Similar tributes were paid during games on the opening weekend in the Women’s Super League.

Before the Premier League match at Tottenham Hotspur Stadium on Saturday night. Ledley King, a former Tottenham player, and Emile Heskey, a former Leicester City striker, both placed flowers in the center circle.

Due to enforcement concerns, three games—Crystal Palace at Brighton, Leeds at Manchester United, and Chelsea at home against Liverpool—were all postponed. Instead, resources were devoted to getting ready for the state burial on Monday. 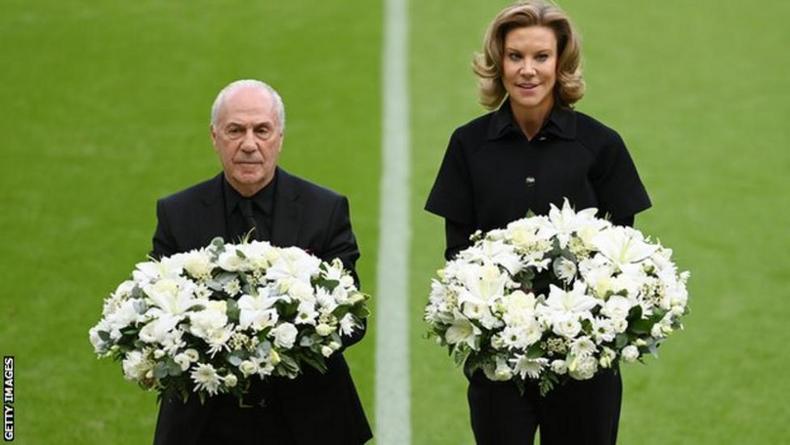 Tell Ghanaians the truth behind your wealth – Lawyer Ampaw tells Cheddar, McDan, others

Kenya seeks to decrease its dependence on foreign handouts

Comoros ex-president sentenced to life in prison for treason

After 4 decades, the world’s longest-serving president is set to continue his tenure